We understand that the most important component of research is reliable data. Good quality data is essential to the decision-making process and should be accurate, high quality, and uninterrupted. At Biomark, our goal is to provide high quality PIT-tag monitoring tools and support so you can focus on the data.

Biomark specializes in the design, construction, and installation of PIT-tag systems for hydro-facilities, hatcheries, rivers, and many other locations.  Our experience allows us to design and test numerous antenna sizes and configurations to meet the needs of unique monitoring applications.  If your site is in a metropolis or on a remote mountaintop, we can provide a monitoring solution.

We have been building customized PIT tag detection systems for nearly 30 years. No project is too big or small and our carefully selected components collectively result in a robust and reliable system.

The Biomark team works with customers to develop custom antenna systems to meet individual needs. In this example, the Biomark team developed and built a custom system for an aquaculture processing facility. The antennas were built to work in a high noise environment, and paired with a ‘sort by code’ system to divert fish from the production line to a different location at the processing facility. 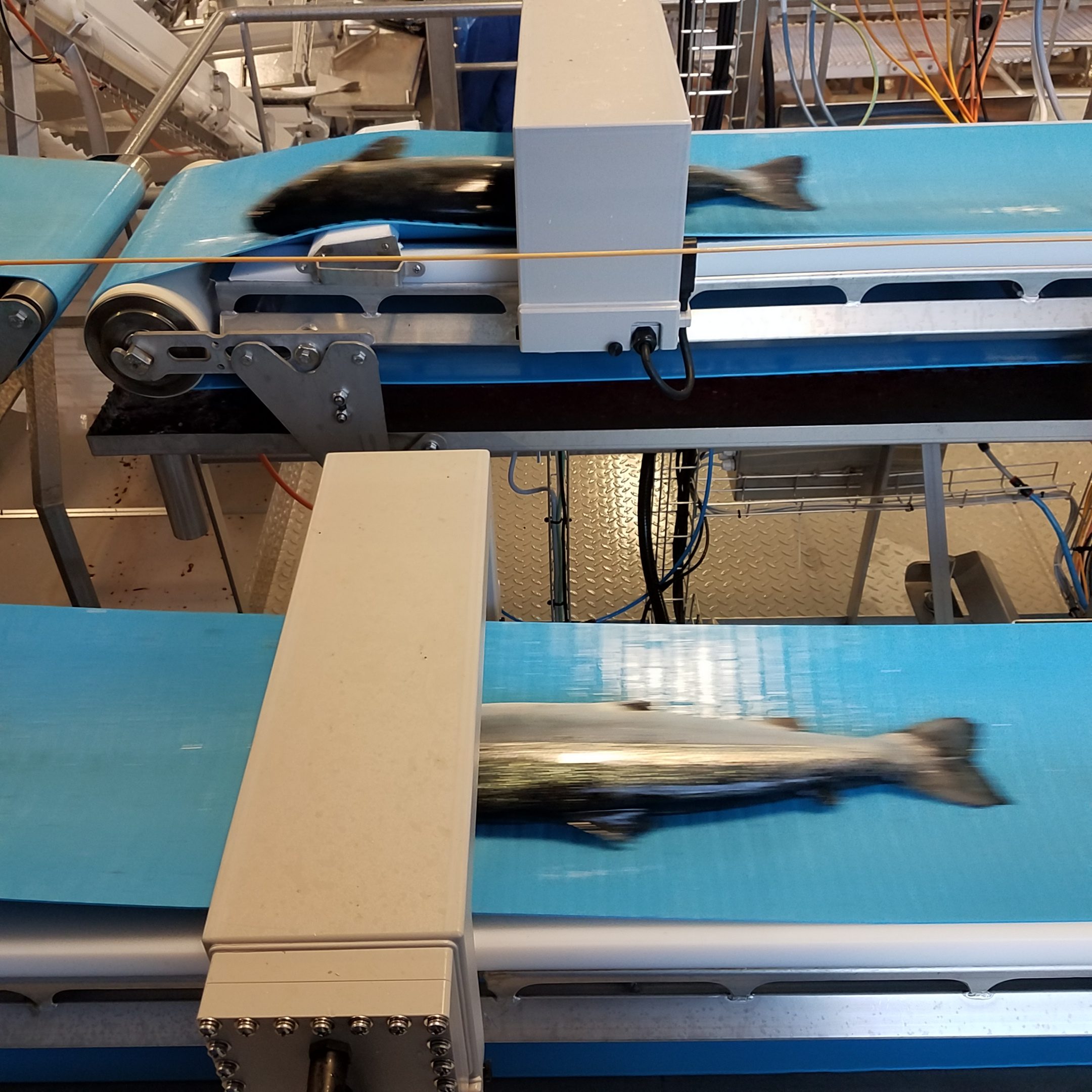 A flatplate antenna was integrated into a fish sampling station at a floating surface collector. The antenna provides a convenient solution to scanning fish for the presence of a PIT-tag during the normal workflow. Due to difficulty in hearing an audible sound that a tag was detected, LED lights were integrated into the antenna that illuminate when a tag is detected.

Due to the irregular shape of the weirs at the Sherars Falls Fishway, Deschutes River, the antenna cable was cut to length in the field and secured directly to the top of the notched weir. Custom sized plastic plates were used to protect the cables from debris passing down the fishway and no impeded lamprey passage. A total of four weirs are monitored using Biomark IS1001-Master Controller and IS1001 readers. 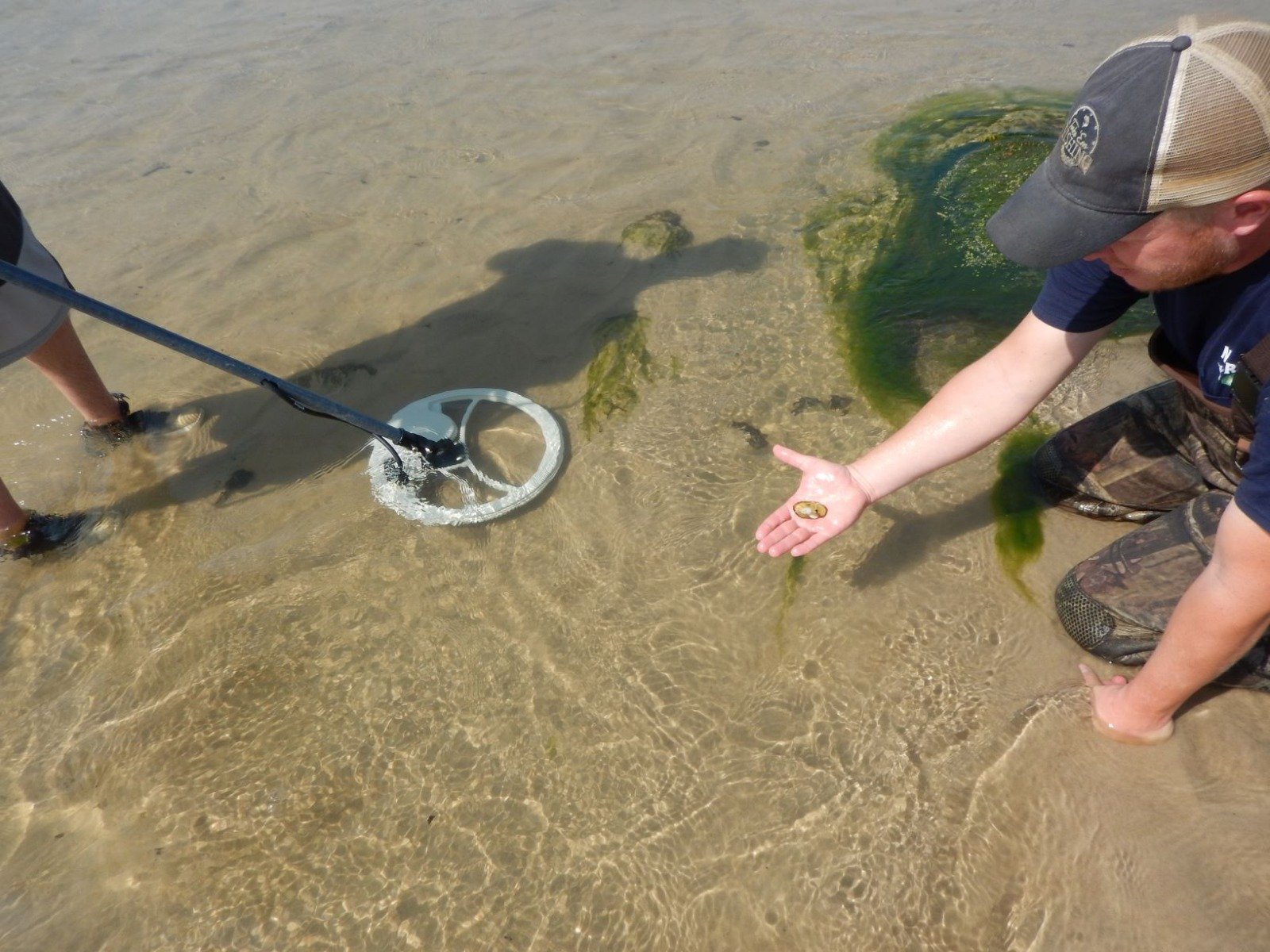 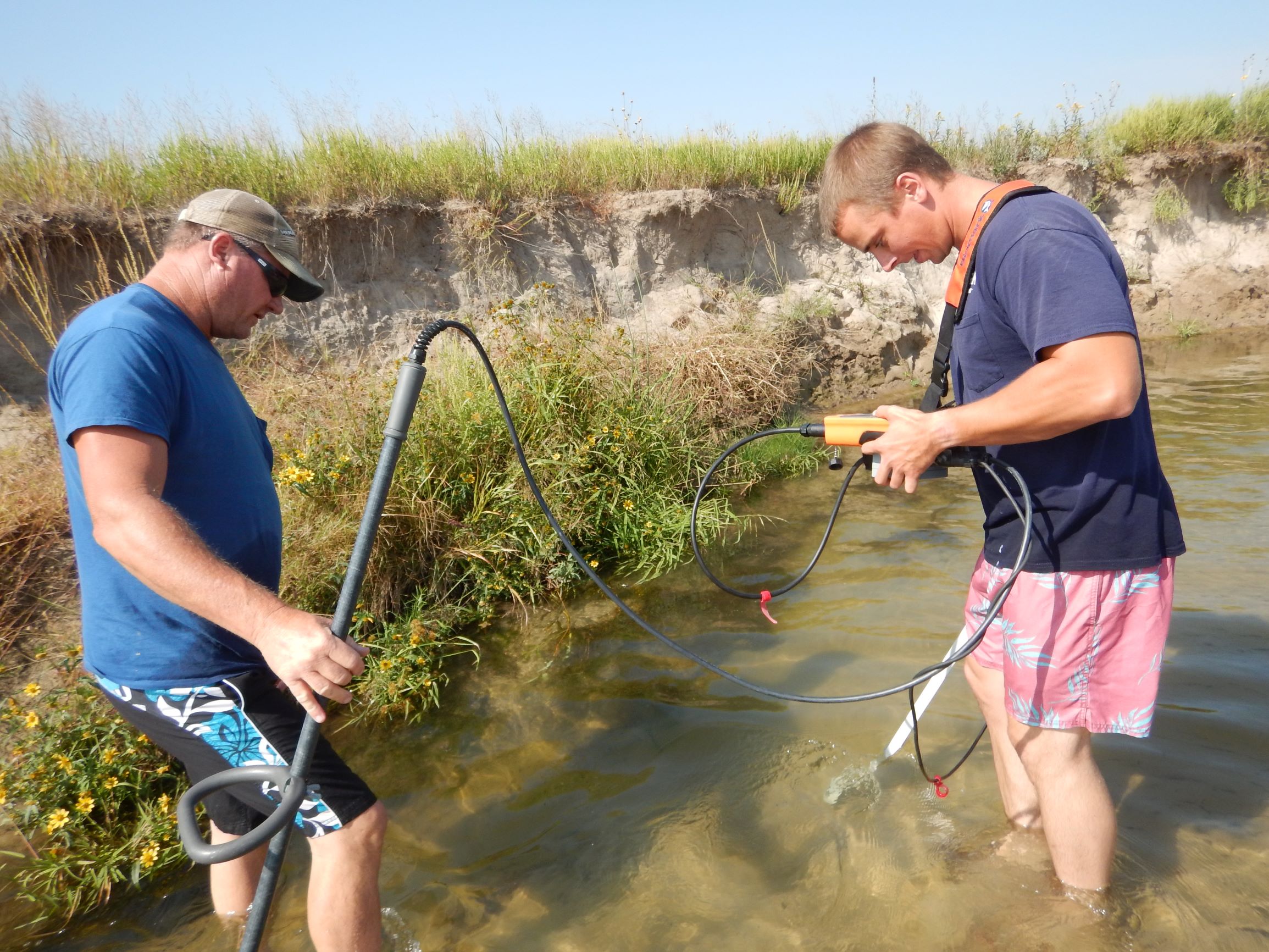 Nebraska Game and Parks have been culturing and reintroducing native mussel back into the “wild” for a few years.  All mussels released are tagged to identify hatchery origin.  PIT tags are used for a portion of the release to allow for recapture.  Locating the general area of the mussels with a Biomark BP Plus antenna worked well, but the pinpoint locating to allow them to be dug from the substrate was somewhat an issue in some streams.  Working with the folks at Biomark, we came up with a solution.  After explaining the issue, a wand antenna was built that works in conjunction with the BP Plus portable antenna.  A selector switch allows the user to toggle between antennas to easily locate buried mussels.  The second antenna design was to build a dual coil BP Plus antenna; a second small antenna inside the standard antenna, again controlled with a switch.  So far they have performed well, we have been able to dig all mussels located, where as in the past only a percentage of the “hits” were located.

Sign up to receive the quarterly newsletter and special email communications.